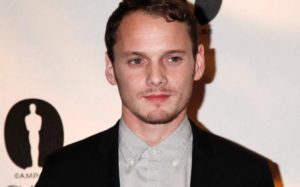 27 year old actor Anton Yelchin, known for his role as Chekov in the new series of Star Trek movies, was killed when his 2015 Jeep Grand Cherokee rolled down his driveway pinning him against the brick wall and fence in front of his Los Angeles home.

The car featured an “e-shift” transmission, which has been an increasingly popular trend in the automotive industry, especially in luxury models. The reason for these new shifting methods are that they take up less space, allowing room for bigger cup holders and more buttons. These new e-shift transmissions can be confusing for many drivers because it lacks the typical grooves and sensation of moving the car into park, drive or reverse. This unfamiliarity among drivers has resulted in many injuries, and in Yelchin’s case, death.

According to a CBS News report, The National Highway Traffic Safety Administration is investigating more than 850,000 vehicles, mostly 2014 and 2015 Grand Cherokees equipped with e-shift. Government investigators found it “…is not intuitive and provides poor tactile and visual feedback to the driver, increasing the potential for unintended gear selection.” That investigation claims reports of 121 crashes, resulting in several people being hospitalized. 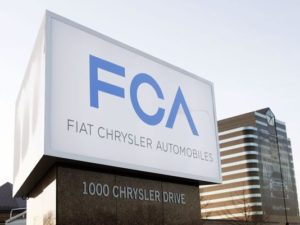 According to a NBC News report, Gary Titus of Canton, Massachusetts, owner of a 2014 Jeep Grand Cherokee, said he has experienced this “mis-shifting” on “multiple occasions” — including one incident that sounds eerily similar to Yelchin’s. “The worst one,” said the 59-year-old, “was when I got pinned between the car and the garage.”

This shifting malfunction is a problem that the Fiat Chrysler automotive group is working hard to address, as they have even gone as far as taking the technology out of their newer models to avoid further accidents.

If you or anyone you know has been affected by poor handling of a Chrysler/Jeep/Dodge recall, visit our recall page.