PCBs, or Polychlorinated Biphenyls, are compounds that were used often in the construction and painting industries.  While these compounds were removed from use in the 1970s because of the detrimental effect they had on the environment, human exposure to PCBs  continues to pose serious and even life-threatening dangers.  Medical Claim Legal can help those effected get compensation. 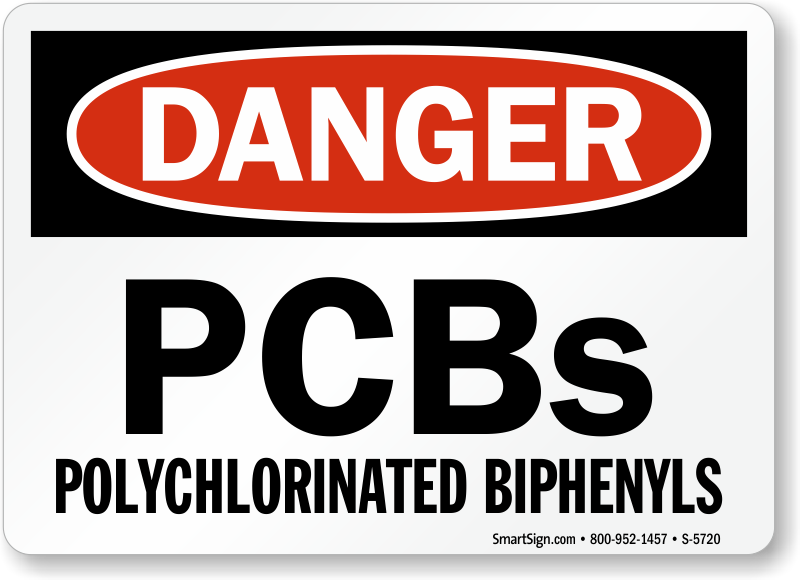 How PCBs Enter the Atmosphere

PCBs  can enter the atmosphere when a product containing PCBs is manufactured or used.   Once PCBs are present in the atmosphere, they do not break down easily.  They remain in the atmosphere and can even travel large distances while cycling from the air to the water to the soil.  Here is a detailed explanation of how polychlorinated biphenyls affect the environment:

Exposure to polychlorinated biphenyls is directly linked with many serious health concerns including cancer and death.  The Environmental Protection Agency breaks down the health risks of PCBs exposure:

If you or a loved one has been harmed by exposure to PCBs, you may have a right to compensation.  You do not have to deal with the financial burden from the medical expenses alone attributed to PCB exposure.  A free consultation with Medical Claim Legal is the first step in getting the legal claim you deserve.